Just a quick note on this eve of Christmas since this past week has been a whirlwind of activity. My Portland, Oregon daughter, Susie, and granddaughter, Zaidee, arrived in Ohio last Thursday. I had the lucky privilege of having both granddaughters, Zaidee and Olivia, stay the night  together. A rarity for sure. 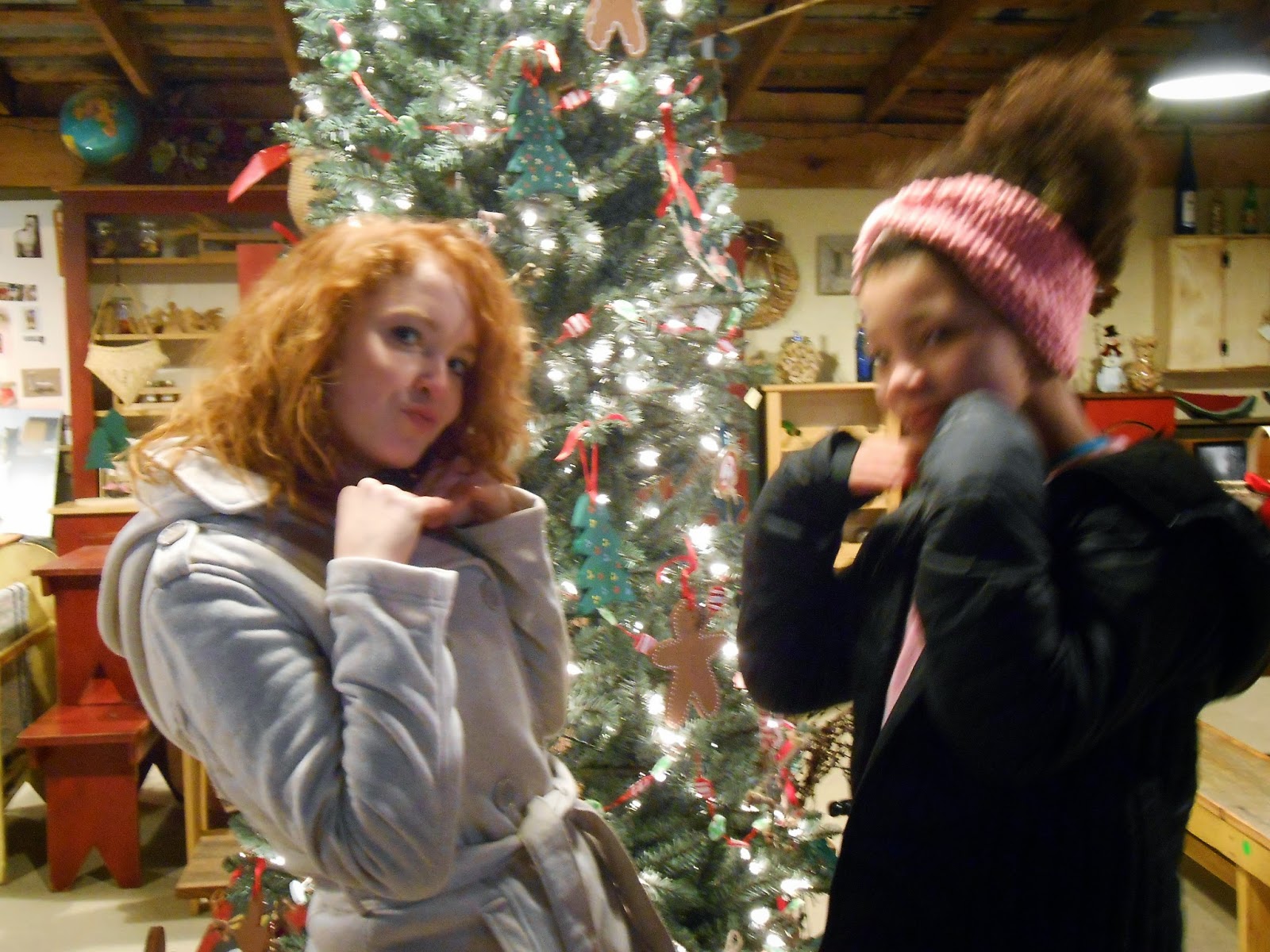 We had planned on going to see the new movie version of Annie, but Olivia was feeling poorly and had a spiked temperature. Zaidee also wasn't feeling her best after traveling. So we stayed home and played a rousing game of "chicken foot" dominoes and watched How the Grinch Stole Christmas.  Of course the two girls had to go out and visit Asterius and Brutus and the others. 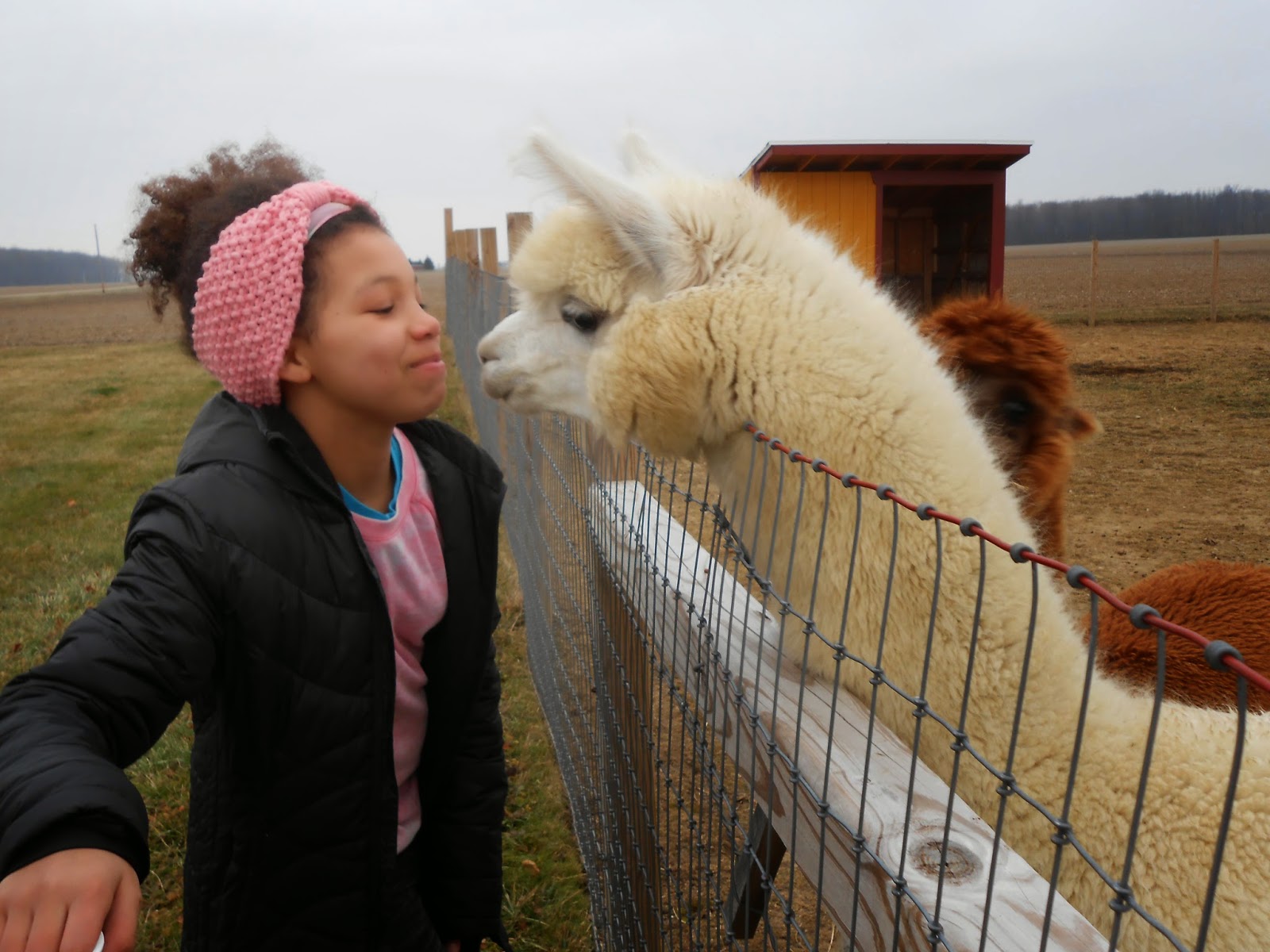 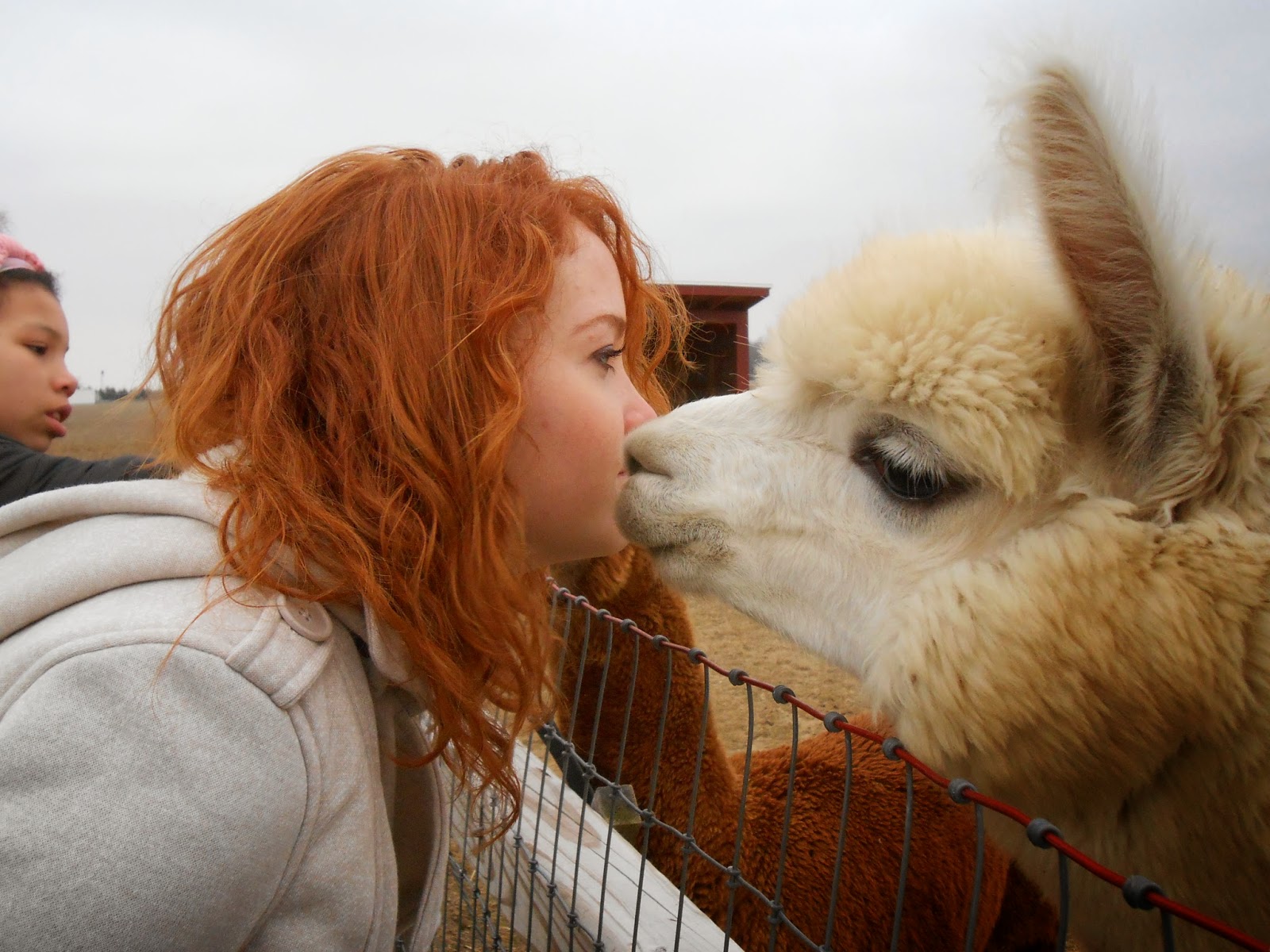 Then on Monday I drove Susie and Zaidee down to Columbus for a rendezvous with a very talented woman named Knaba, who performed magic on Zaidee's hair. It took her 5 hours to braid the hair during which time she put up with Amy, Susie and I looking on. Zaidee was patient for about 1/2 of the time. Towards the end she had just about had it but when it was over she was so pleased with the look. The gold braids were metallic and shiny making her look like a Christmas gift and feel like a princess. 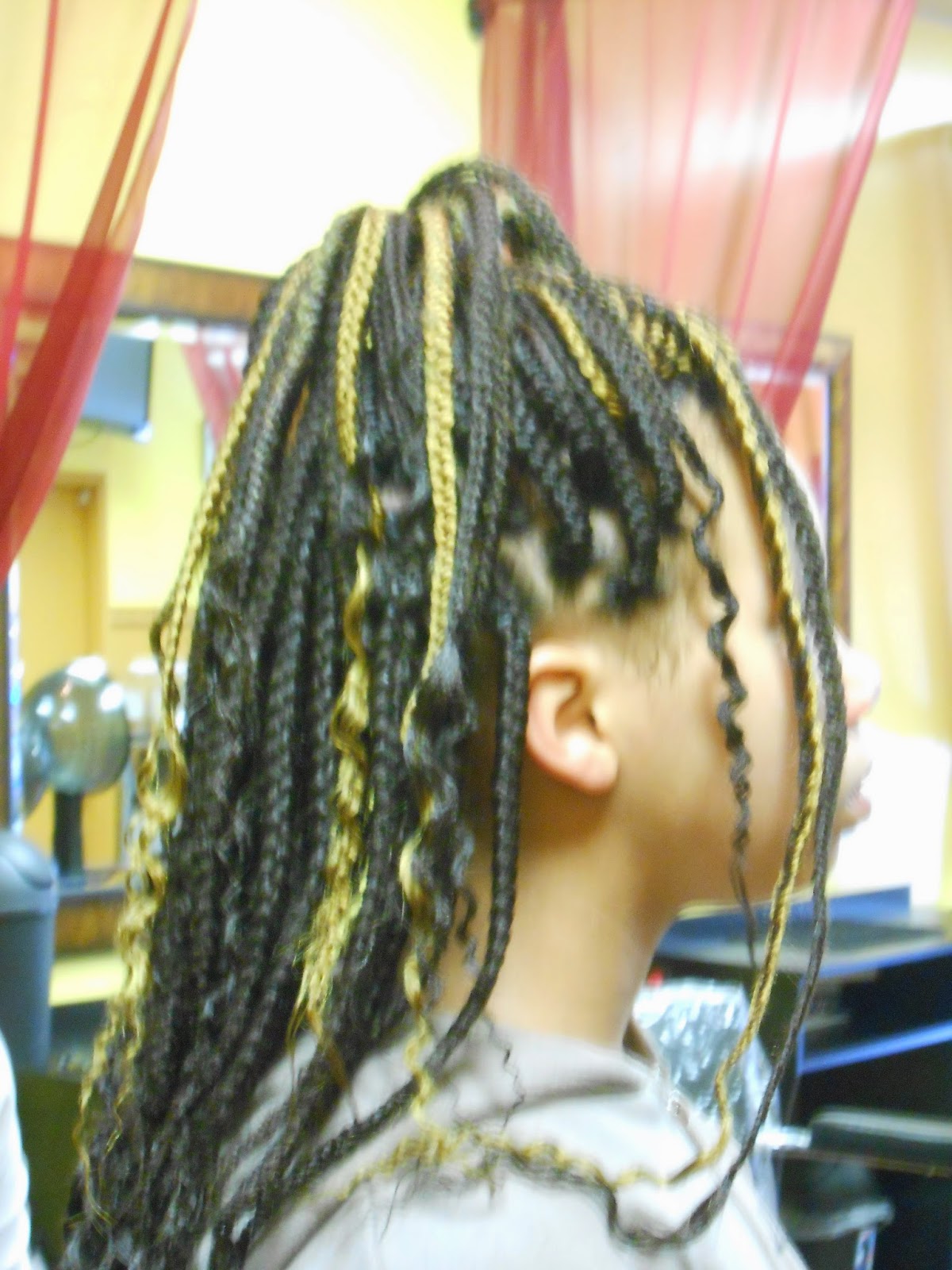 Yesterday I was surprised by a visit from two former 7th grade students who are now juniors. Hannah Welter's dad grew up near her and her grandmother lives nearby. She drove out and brought Eddie Vasquez with her. It was so great to see them and catch up. Both kids have set goals for their futures and have taken positive steps to make them happen. It's nice for me to see what happens to "my kids" after they move on; and especially nice to see them turning out so well. 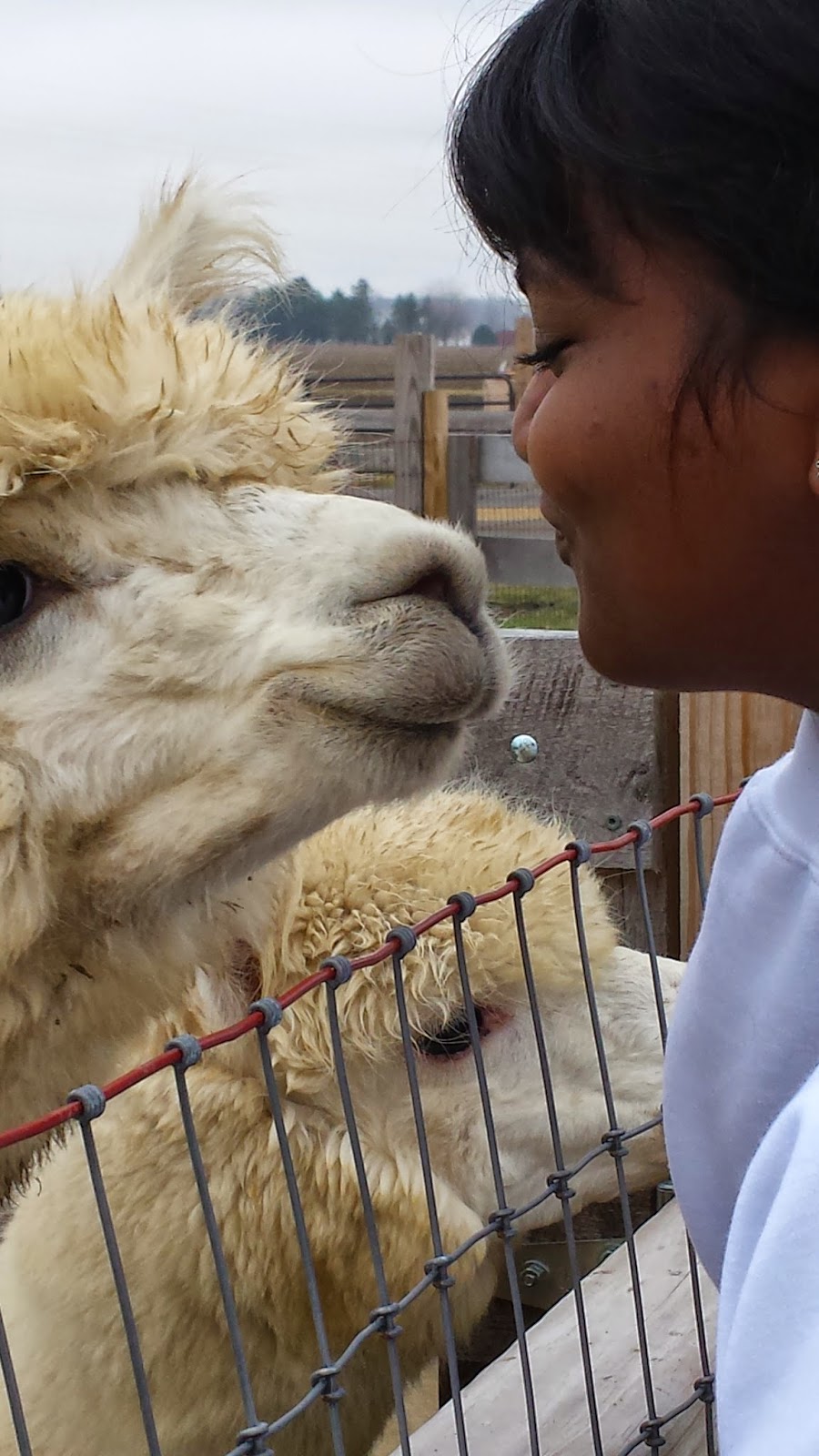 Looking forward to tomorrow and Christmas with my lovely daughters, son-in-law and grand kids all in one place for a change. What grandmother could ask for more? 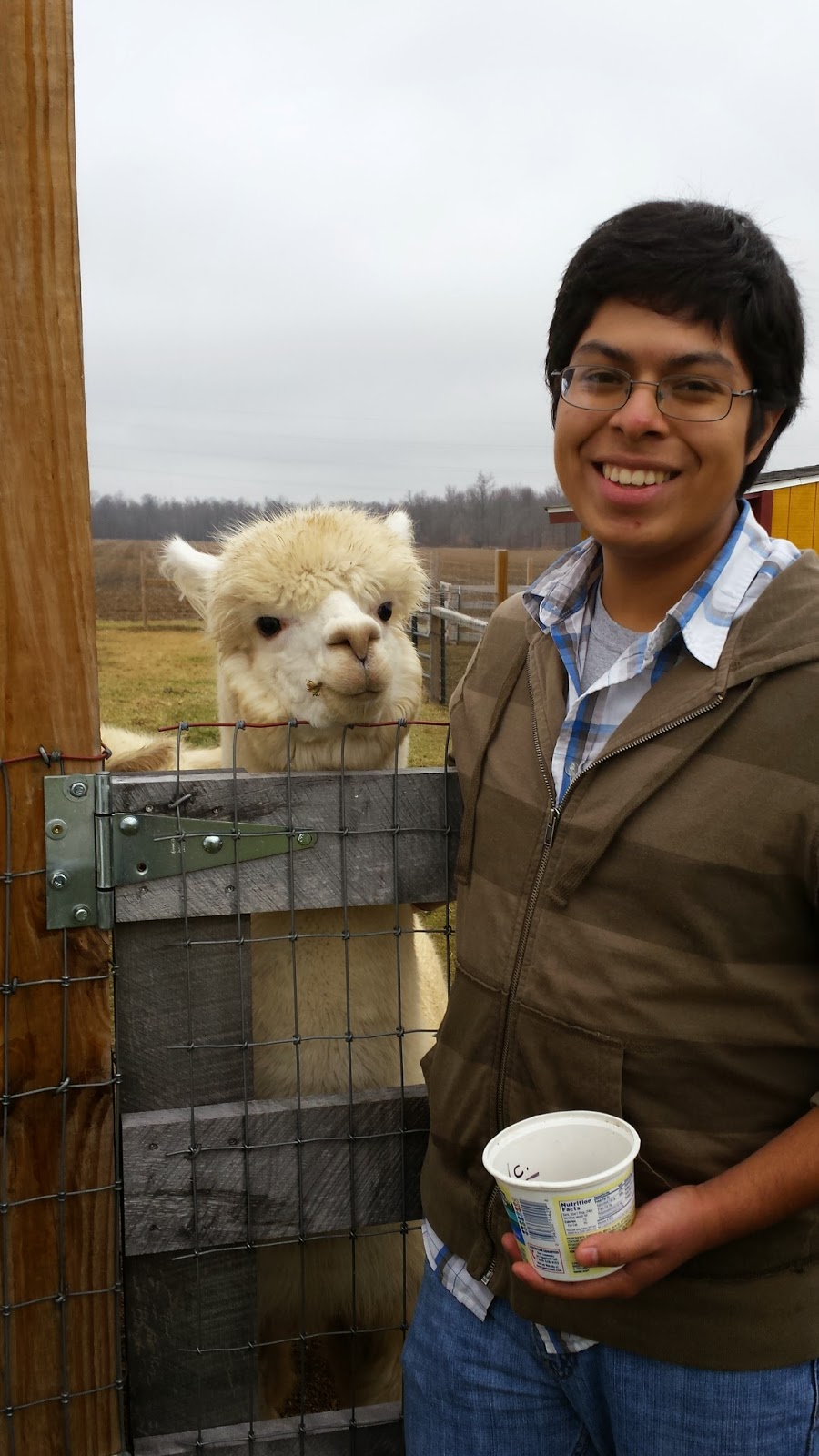