When I was a city girl I used to dread the approach of August each year. Those who know me well, know that, unlike my two remaining siblings, I am not a fan of hot weather. August in the city meant extreme heat, high humidity and dust. Lots of dust. The heat waves were visible as they radiated from the streets and parking lots. I really, really, really didn't have much use for August. So, last weekend it was an unusual occurrence when Rich and I drove down to attend the Dublin Irish Festival with our daughter, Amy, son-in-law, Steve and granddaughter, Olivia. (Grandson, Max had a more important party to attend.) It turned out to be a great way to kick off August; with good food, drinks and lots of Irish music and dancing! 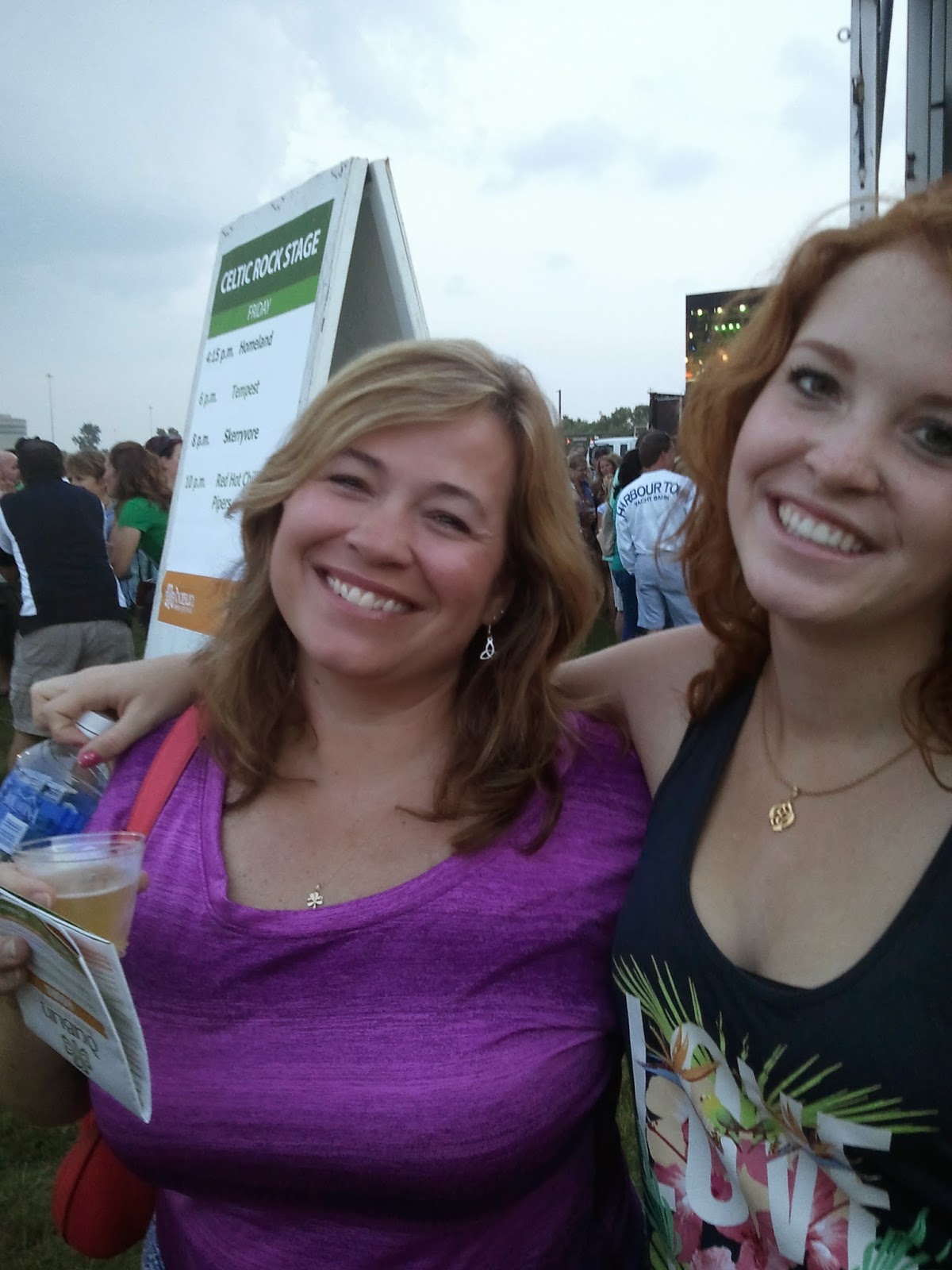 I learned to appreciate the beauties of August only after I had lived in the country for a few years. We still have heat and humidity and lots of dust. It's just that it seems softer somehow, because of the miles and miles of green surrounding us. In the country, August is one lane roads, winding like corridors between high green walls of cornstalks. August is lush, verdant fields carpeted with perfectly even crops of soybeans. August is Queen Anne's Lace ruffling the ditches alongside the roads and cheerful, golden clumps of Black Eyed Susans in nearly every one's yard. 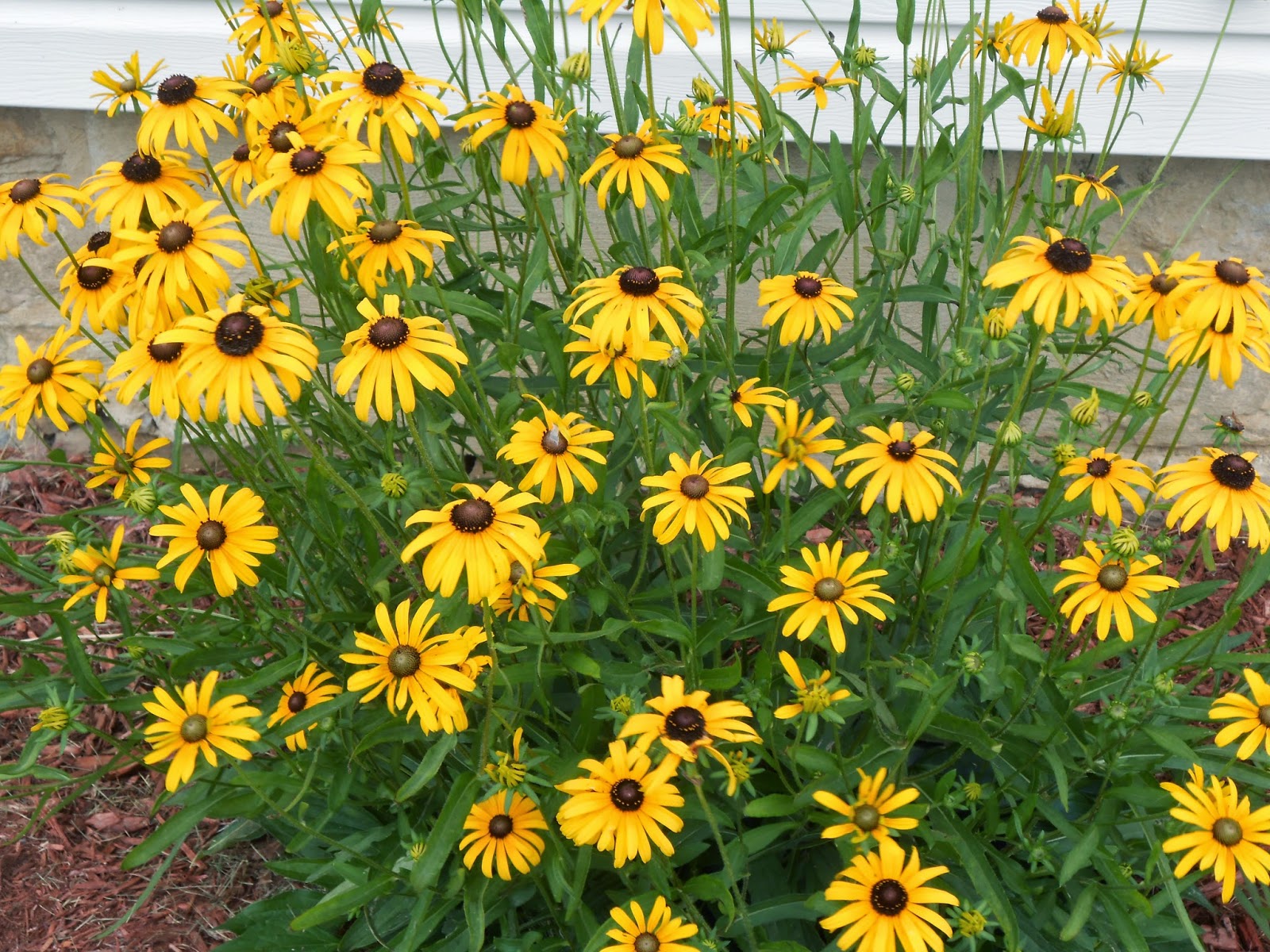 August is colorful banners of laundry, hung out in the breeze to dry. August is the local buzzard colony soaring high above as the normally ugly birds are transformed by their graceful dance on the thermal air currents. August is the first juicy, ripe red tomatoes plucked from the vine and sliced onto a BLT or into a salad for dinner on the same evening. August is fresh produce from the garden or the local farmer's market turned into some new recipe or steaming up the kitchen as it is frozen or canned to serve later on a cold winter night. August is plump red and purple berries and fuzzy peaches to eat fresh or make into jam. August is a fridge full of over sized zucchinis, gifts from friends (you never have to plant it yourself!). 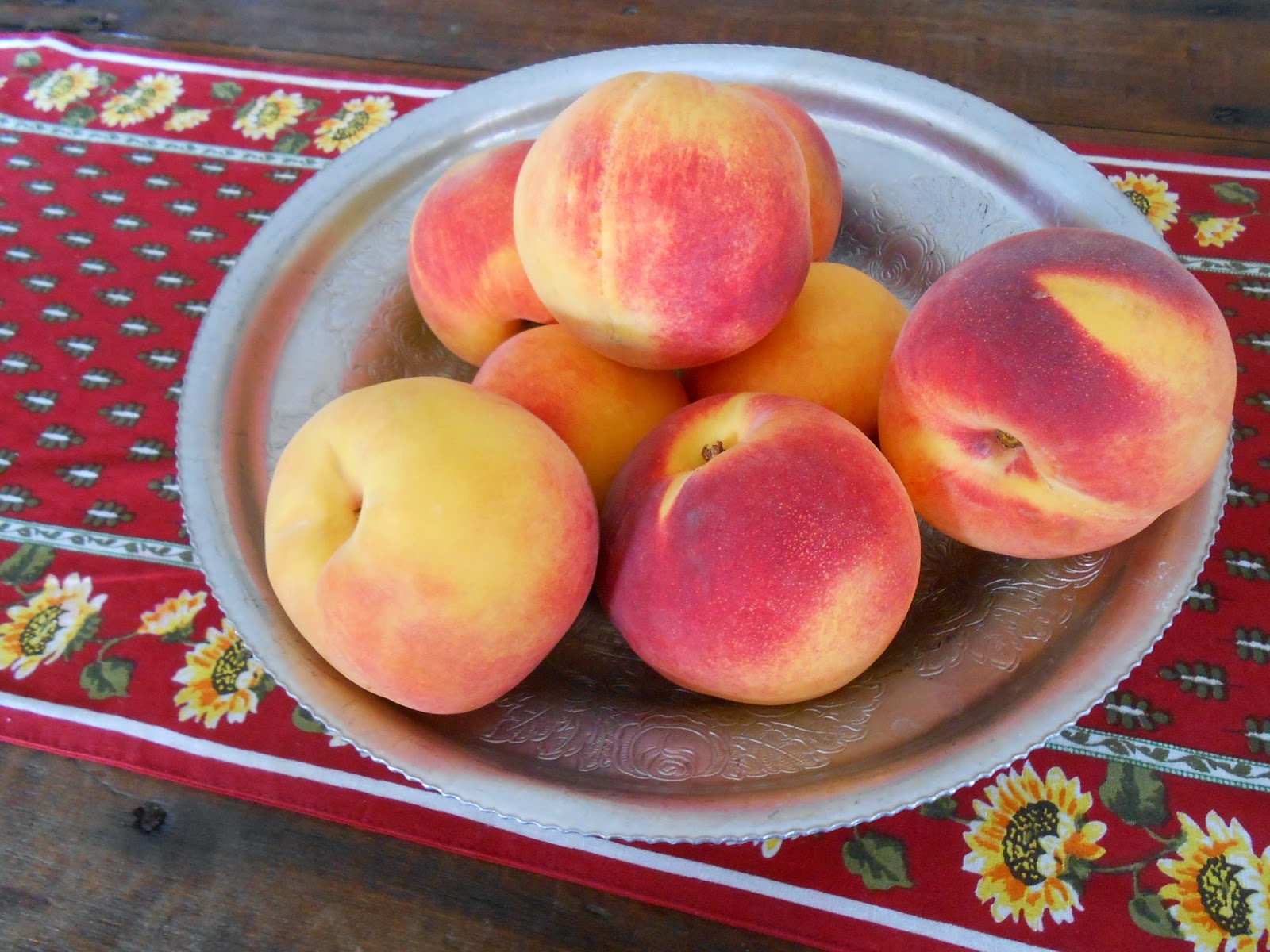 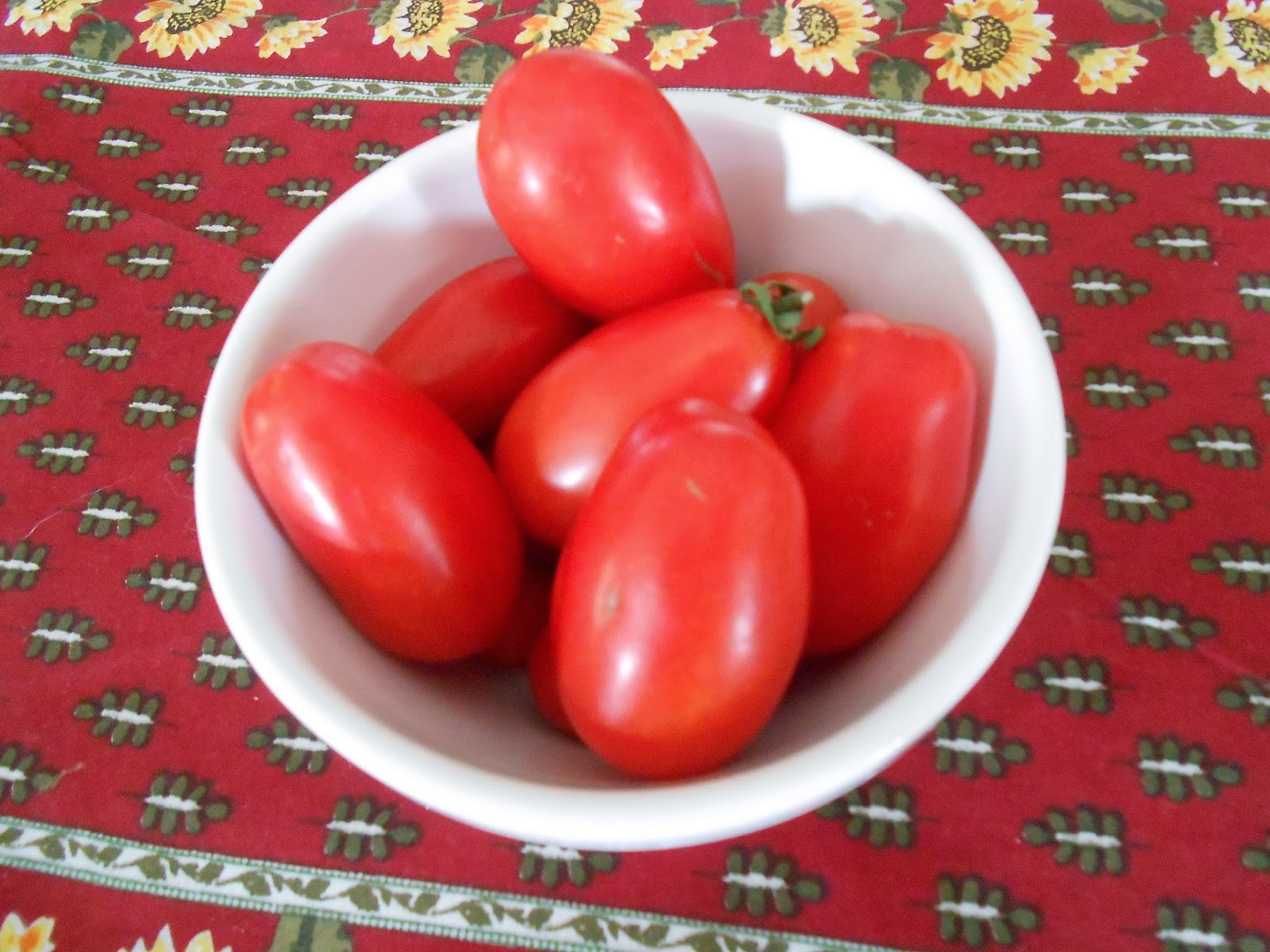 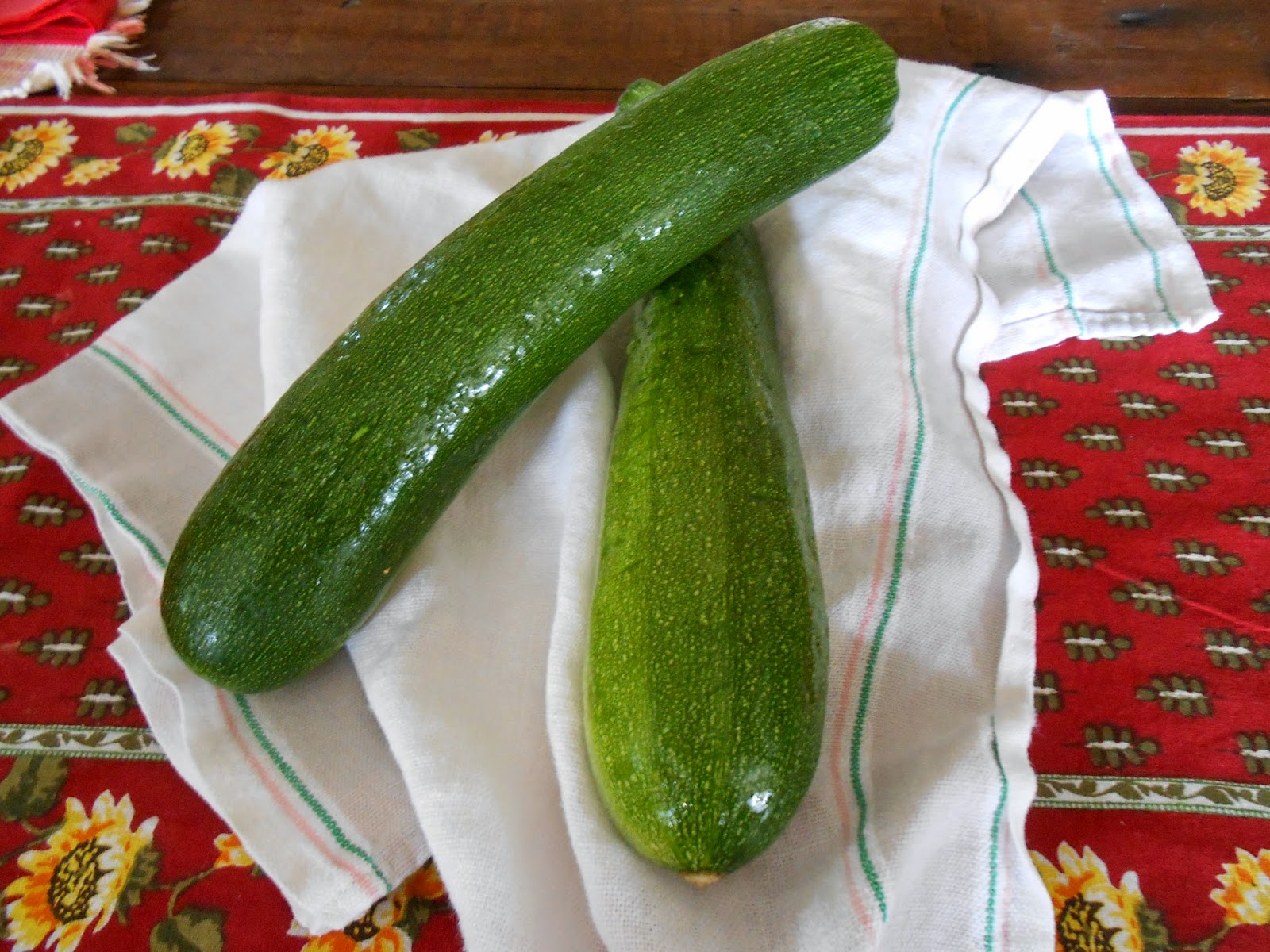 I've learned to appreciate August in my almost fourteen years of living in the middle of northern Ohio farm country. It's still hot and really dusty sometimes but that's the trade off one makes for being surrounded by all of this natural and serene beauty.

August here on Buckeye Star Alpaca Farm is amusing and unique as well as beautiful. Each day I am so lucky to be able to observe our herd family basking in the sun, kushing in front of the barn fans and dipping their feet into the tubs of cool water that we put out for them on hot days. Since we breed our animals in late summer or early fall, and they are pregnant for 11-1/2 months or so, I can also begin to observe vague signs of the impending birth as our girls' bellies increase almost imperceptibly. Any alpaca breeder can tell you that these mamas hardly show until maybe the last month. Our Mango is due to have her first cria in mid-September. Because it is her first, her belly actually looks a bit larger and sometimes, if you look closely at her left side, you can see jerky, irregular movements that are definitely not her breathing. Our lovely brown Leezza, if she is pregnant, won't show until late October as she was bred in November last year. Pregnant 'pacas make late summer on the farm a bit more exciting as we look forward to the adorable new crias they're expecting. 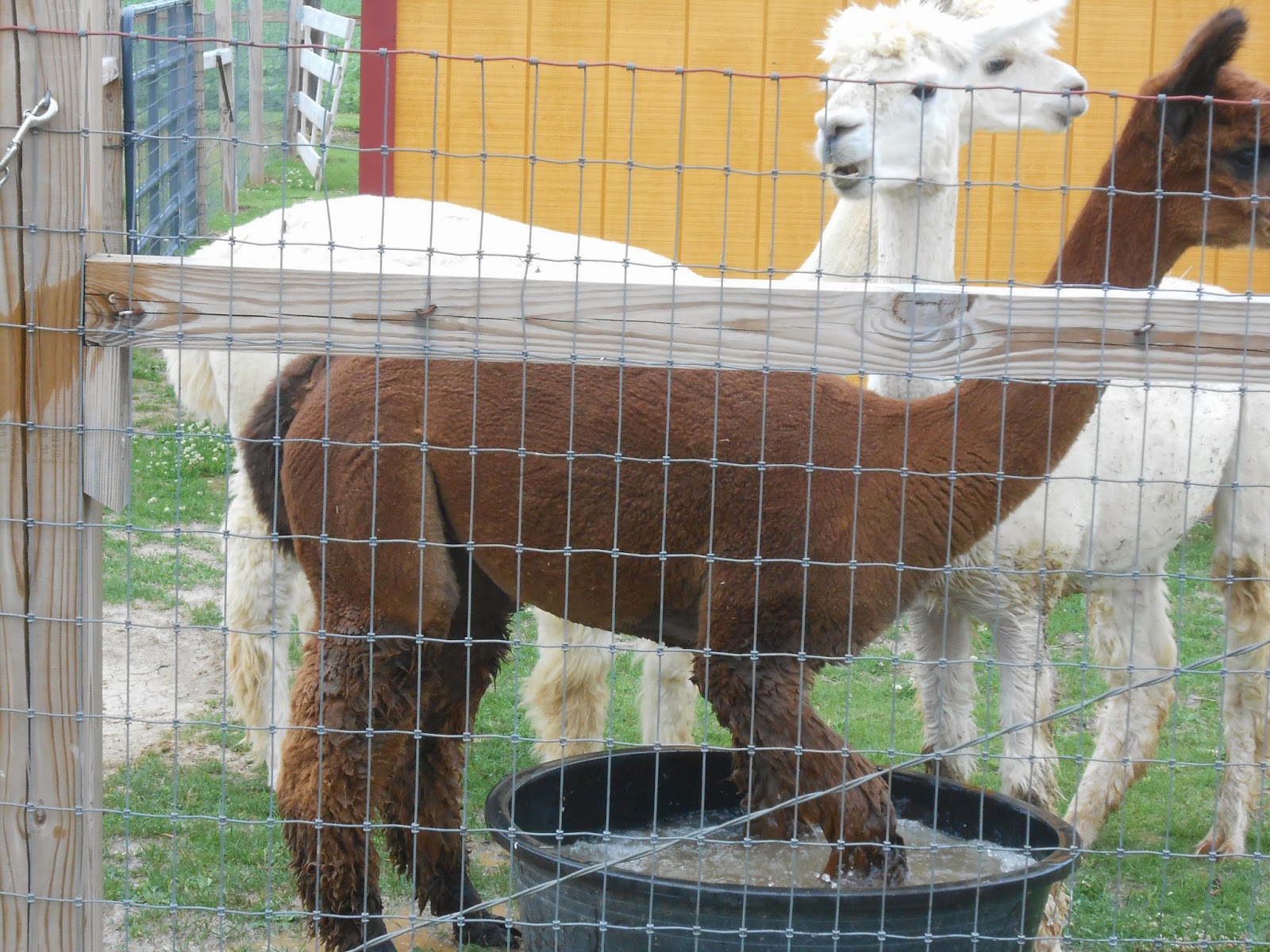