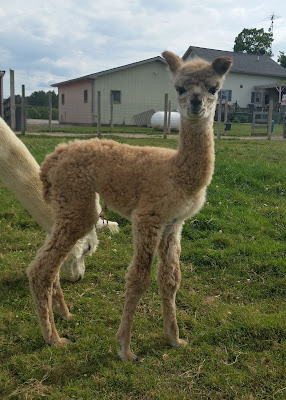 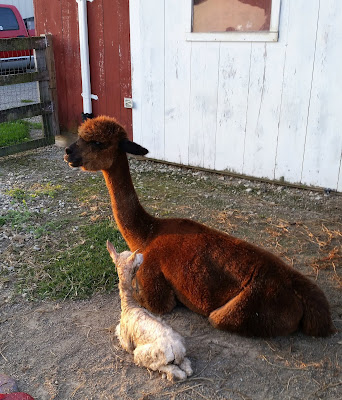 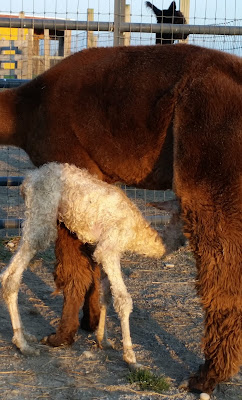 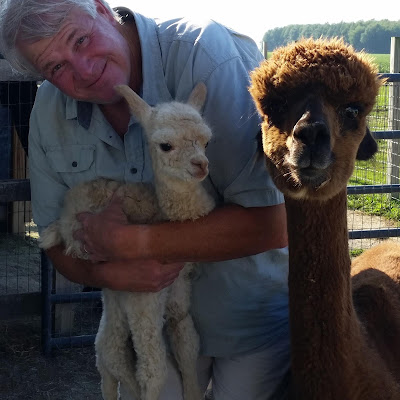 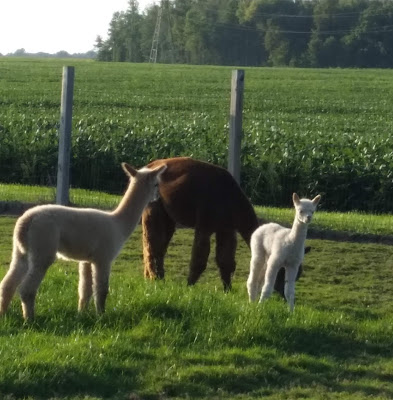 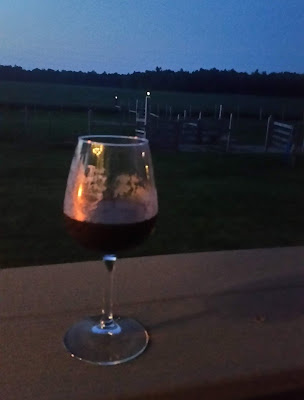 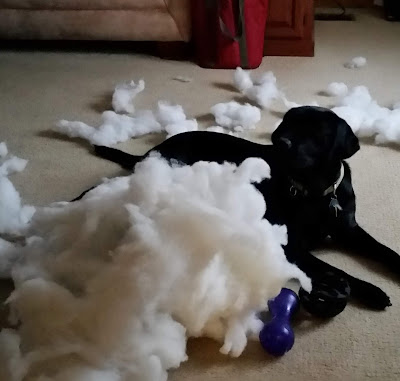 DeeDee wasn't the least bit ashamed of what she had done. In fact she just continued to lay there in the fluff gazing innocently at us as if to say, "I didn't do it!"
Posted by Buckeye Star Alpacas at 12:58 PM