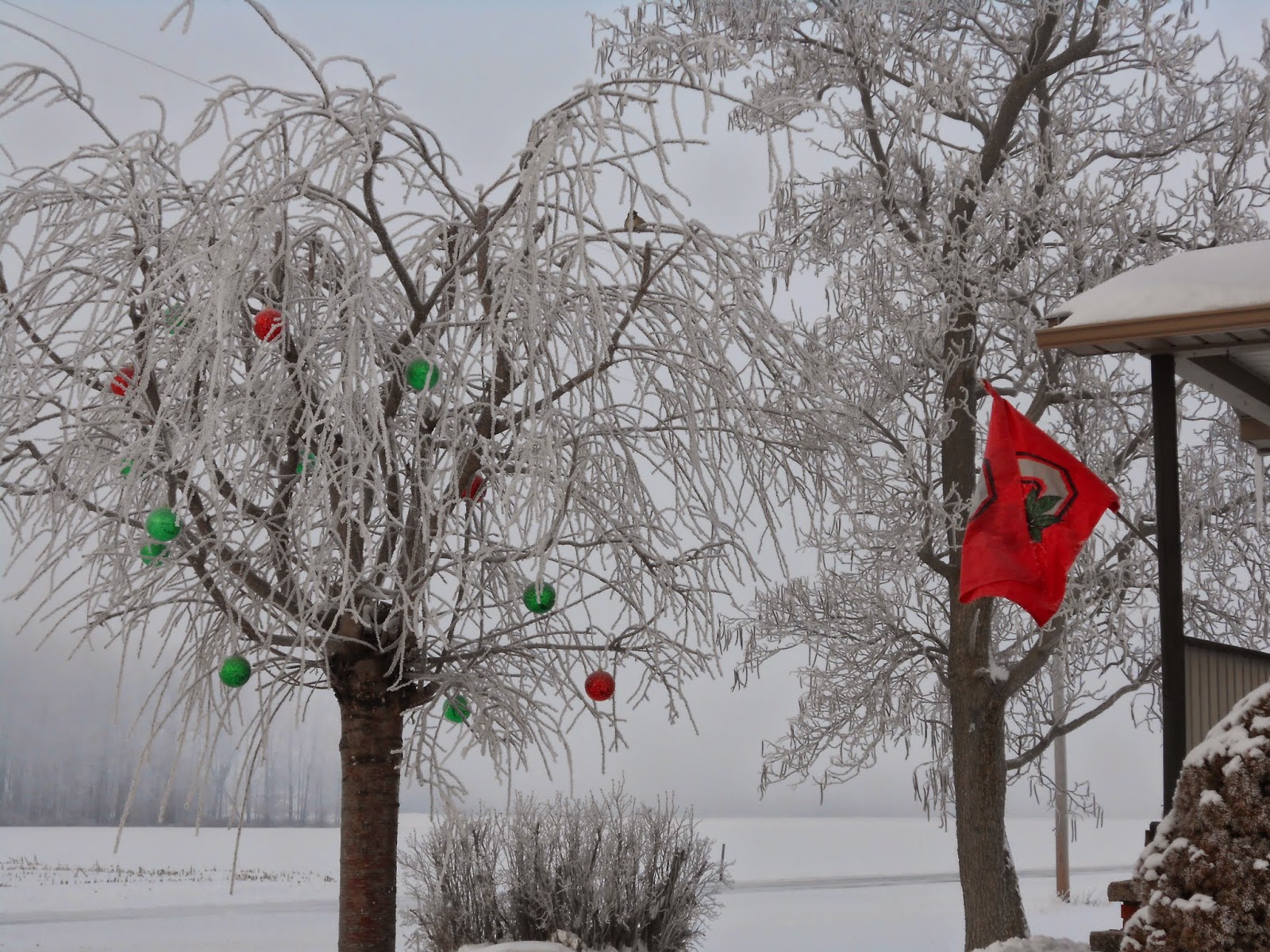 My whole world looks like the snow queen has waved her magic wand and covered everything with a layer of sparkling, magic, fairy dust this morning! Blizzard Bill Spencer on channel 13 out of Toledo, calls it freezing frost but that sounds so mundane. I prefer the scenario that my own imagination created.

The herd apparently slept outside last night. Everyone of them has a light coat of frozen fog covering their back fleece. It showed up most clearly on Leezza, Mocha and Brutus, the brown members of our herd. The temperature was 2 degrees below zero when I went out to feed them this morning, but the lack of wind allowed me to remove one hand from my gloves long enough to quickly snap a few pictures. 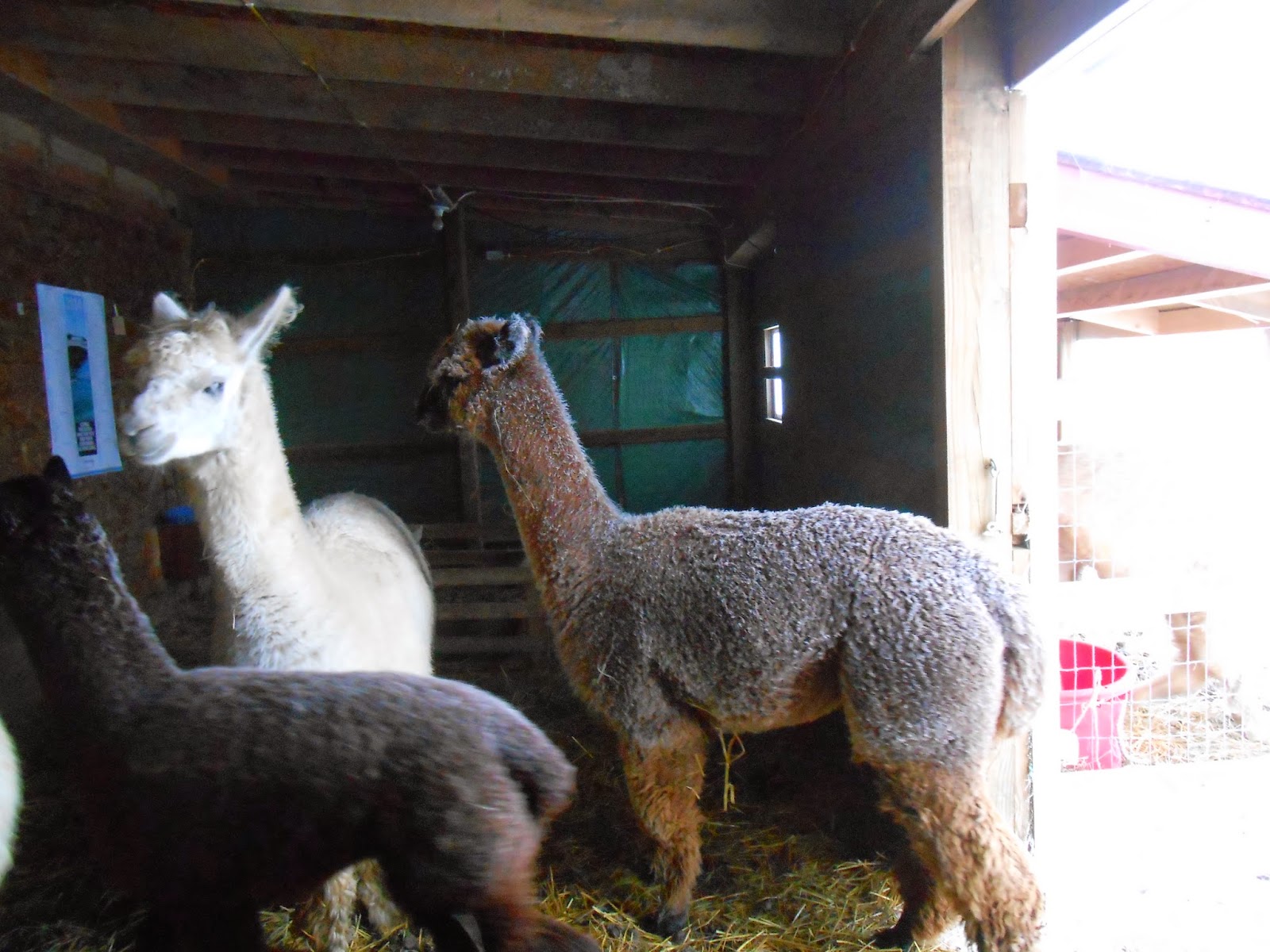 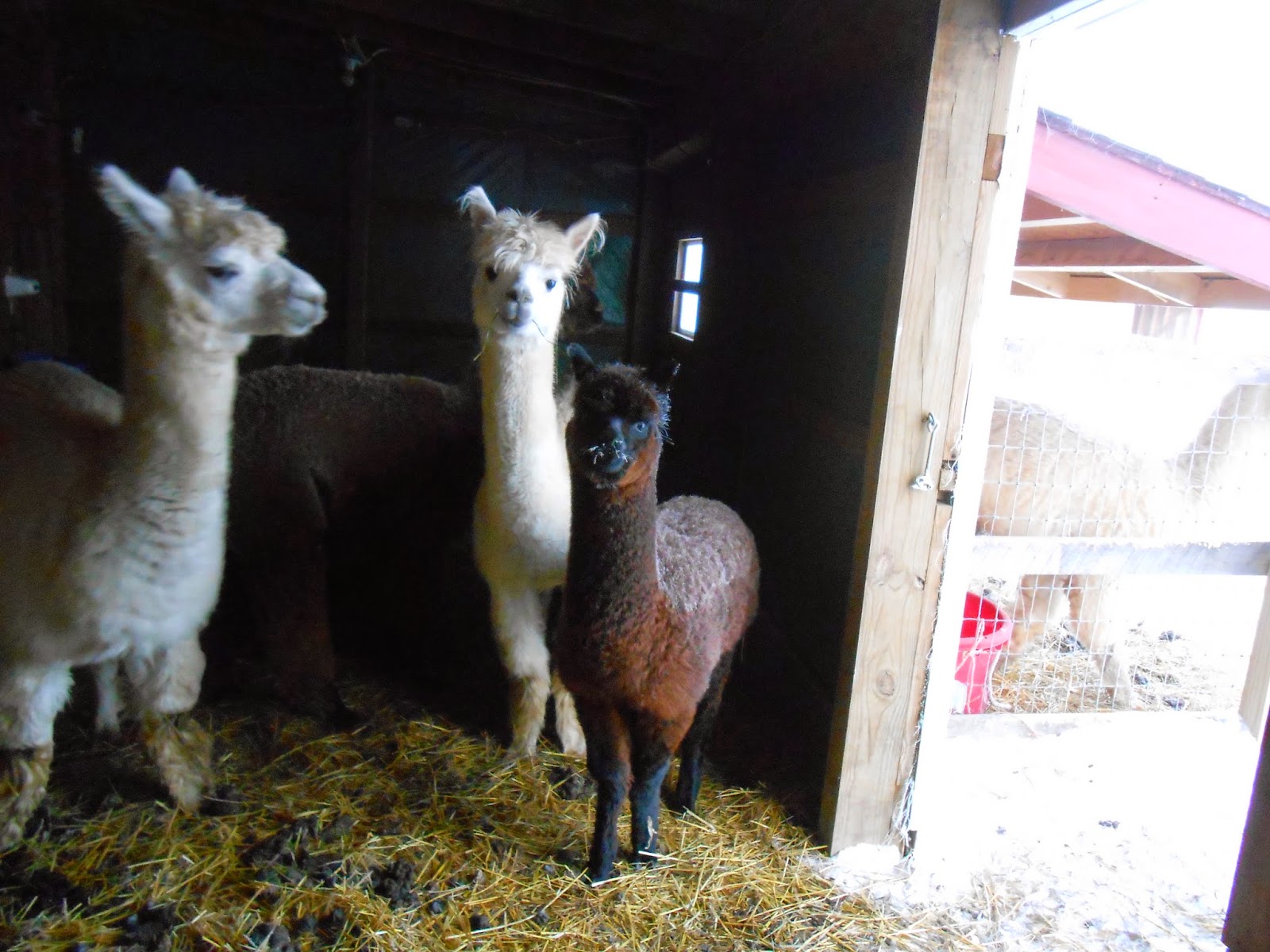 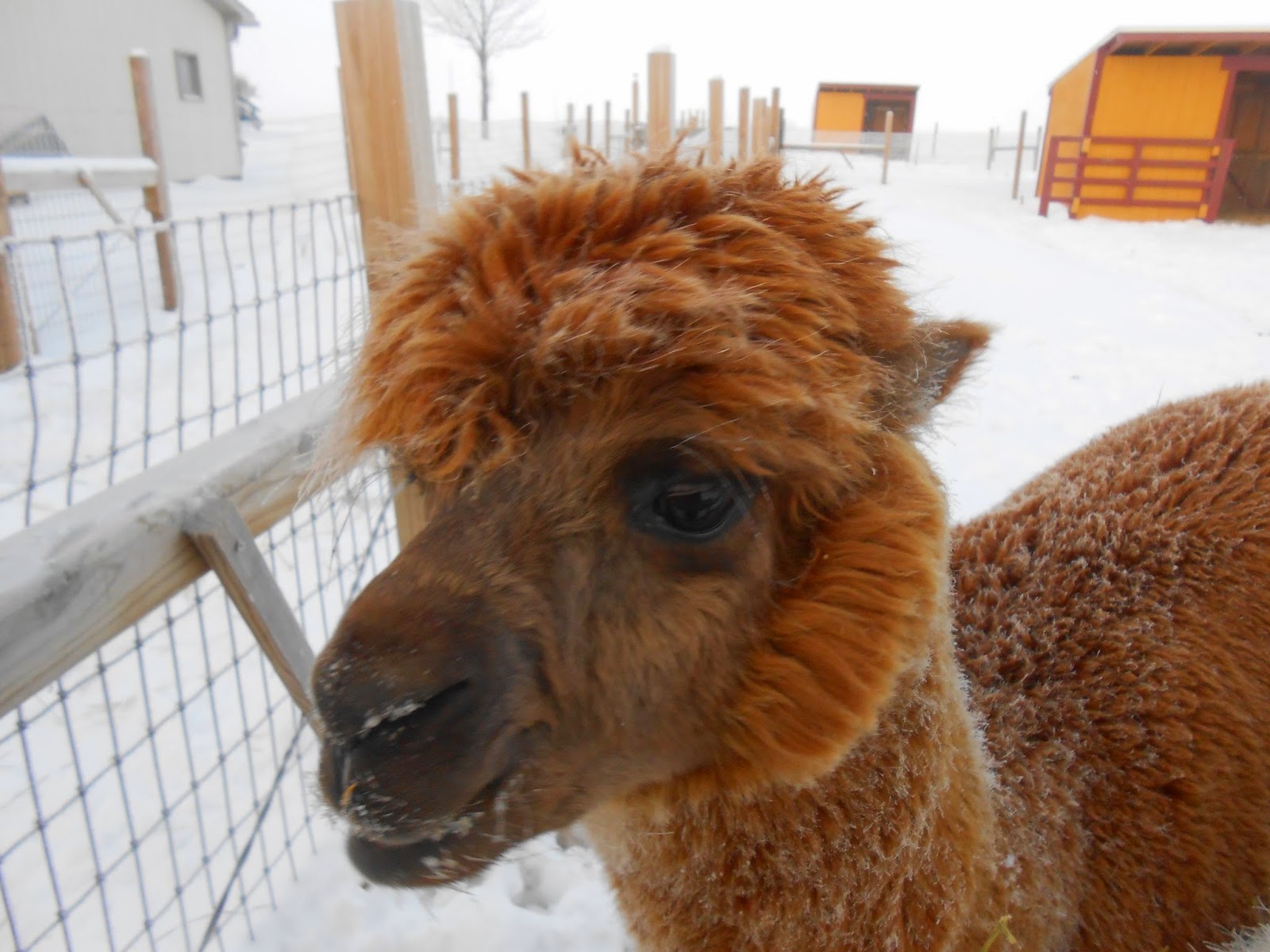 How about our Buckeyes???!!! That's another fairy tale that actually came true in real life. The Ohio State Football team was apparently underrated by all of the "experts" who evaluate college football teams. Under the old system they wouldn't even have been in the playoffs, let alone be playing for the championship. I think I like this new National Championship playoff thing. It made quite  few of the "experts" eat crow, so to speak. You have to admire their skill and determination in overcoming the loss of not just the first string quarterback but also the "second stringer." I'm not an expert by any means but it seems to me that they had three "first string" quarterbacks and superior coaches and a entire team that worked together as a cohesive unit to support each other. And let's not forget the tragic loss of their teammate, Kosta Kerageorge. This team has made all of its fans so proud and has even changed the minds of some who were not exactly fans before.


Posted by Buckeye Star Alpacas at 6:47 AM